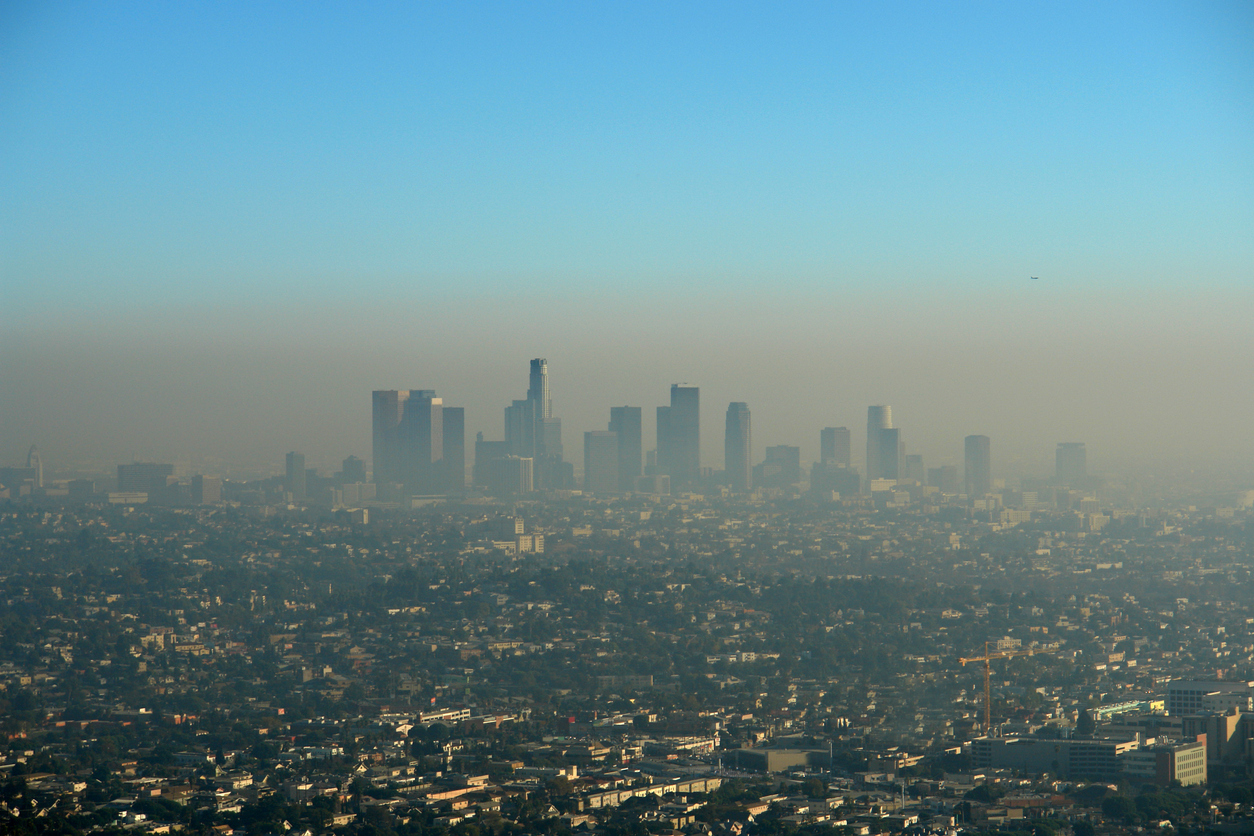 Poor air quality is the biggest environmental health risk in America. But not every neighborhood is created equal. Across the country, communities of color disproportionately bear the burden of carcinogens, fine particulate matter, and chemicals in the air they breathe every day.

For decades, the predominantly Latinx community of Paramount, California was exposed to the heavy metal hex chrome in their own neighborhood. Hex chrome is a chemical known to cause cancer, birth defects, and damage to virtually any vital organ within the body.  Nearby industrial operations released this heavy metal into the air breathed by the community. The levels of hex chrome in Paramount were 350 times higher than they should be. On top of this, much of the hex chrome pollution was detected near schools.

As Sonia Olmos, a teacher who serves on the Paramount School Board said, “It’s our and our children’s lungs and our bodies that bear the consequences of these industrial operations in our community. We are battling dual crises of environmental pollution and coronavirus. While we are encouraged at this moment, we know we have more work to be done in the fight for justice.”

Through community-led activism, increased regulatory oversight and prop 65 litigation, the terrifying levels of hex chrome have improved. Pollution watchdog, Center for Environmental Health, took legal action against the local metal processing company for exposing people to toxic emissions of hex chrome. Last year, they reached an agreement that will mandate an audit of the company’s pollution controls and require them to take whatever measures necessary to reduce emissions if pollution exceeds mandated levels. It will also allocate additional funding to the residents of Paramount for air purification systems to filter air in homes closest to industrial operations, bringing the combined total going toward portable systems to over $65,000.

This settlement is just one example of how advocacy organizations use Prop 65 to protect historically marginalized communities from harmful toxins and fight for environmental justice.